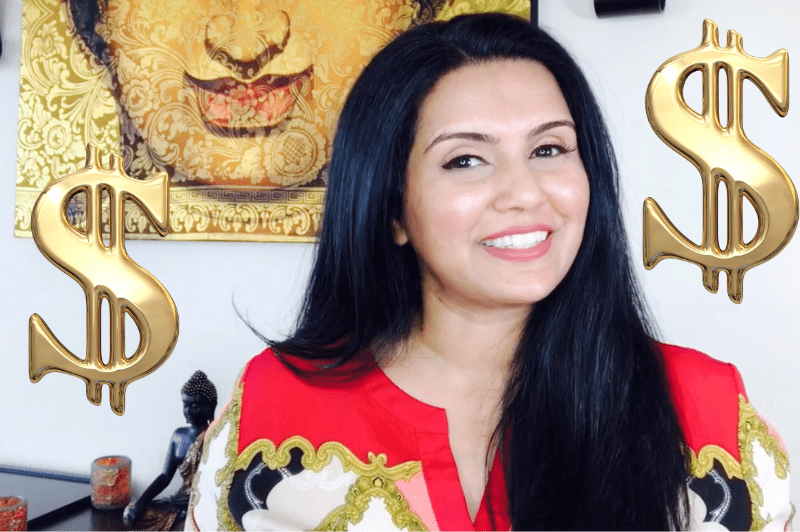 We all have watched shows (especially our favorite ones) and thought that’s damn good entertainment.

BUT how often have you viewed a show and thought that's a great life lesson!

So first, let’s backtrack a bit….

It’s Sunday night, I’m relaxed on the couch, sipping a delicious glass of papi pinot noir while watching the recorded season finale of one of my favorite shows – Million Dollar Listing New York!

When the episode ended I literally turned to my husband to say, “WTF! I did not expect that ending? It was actually inspiring and totally opposite of the solution that most people would recommend for stress and lack of inspiration.”

Now mind you, this is a reality show.

So you expect entertainment…..DRAMA….along with some incredible homes – after all it's about million dollar listings!

So I never imagined I could have learned a life lesson from it.

By the way, in case you haven’t heard of this show…

It’s on the Bravo network and it focuses on NYC brokers selling absolutely stunning million dollar listings in New York.

So how is it possible to learn something from it?
Hard to believe, right?

Well, apparently there is a 2nd lessons to learn in all this.

For the 1st one – watch the video to hear the story.  Believe me you will be shocked too. (Spoiler Alert:  It talks about the journey that Ryan Serhant went through in this season.)

The 2nd one – “never judge a book by its cover”, or maybe that should be reworded to, “never judge a reality show by it’s name because you never know what you may learn”.

Ok, so enough with the anticipation.  Check out the video because I can't wait to hear your thoughts.

Did you get a chance to watch the video? Were you surprised just like me to hear that the solution to stress and lack of inspiration wasn't to pull back and reduce your workload?

What did you think?

We all have instances in our life when we feel like something isn't allowing us to reach our full potential.

Have you ever experienced that? How did you pull through it?

Let me know in the comments below.

Enjoyed this video? Then don't miss out when the latest video is released. Sign up for the newsletter.

Sonali Ankola
Founder and Creator at Dream With Intent
Sonali has a BA in psychology, MBA in healthcare and a talent to bring about positive change.She believes women can uncover their strengths, acknowledge their self-worth and learn to wholeheartedly love themselves even if love wasn't experienced in the past.It is possible to create any change when you live life with genuine intent.Your empowered glow should radiate from the inside and be expressed, with pride, on the outside.

This author hasn't written their bio yet.
Sonali Ankola has contributed 61 entries to our website, so far.View entries by Sonali Ankola “Positive mindset is the foundation of everlasting beauty.” ~ Sonali

Type and press Enter to search